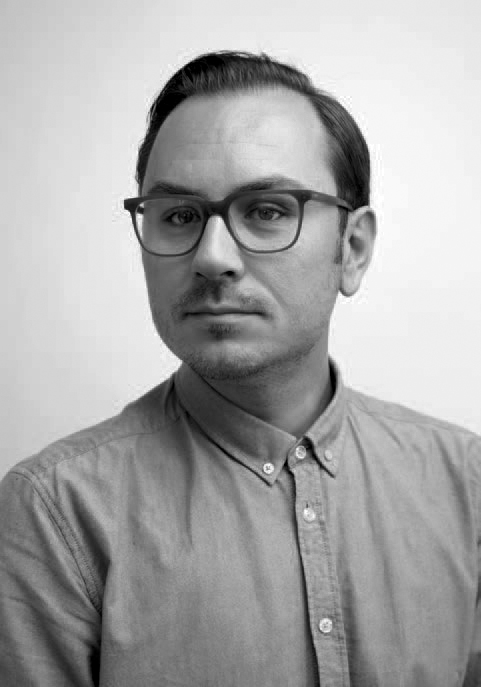 Kristoph Nowak is a Senior Architect and Associate at UNStudio. He received his degree in architecture at the University of Applied Sciences, Hochschule Bochum, in Germany in 2006.

Over the past years Kristoph has been involved in many large scale projects and several of UNStudio’s key projects, including the Arnhem
Central Station Transfer Hall in the Netherlands, the Centre for Virtual Engineering (ZVE) in Stuttgart, Germany and the King David the Builder
Airport in Kutaisi, Georgia, where he played a key role during all project phases.

Kristoph has extensive experience with projects of varying typologies, including high-end residential, mixed-use, educational, offices,
cultural, retail, transportation projects and masterplans. In his role, he is responsible for assuring a high level of design quality, in line with
UNStudio standards.