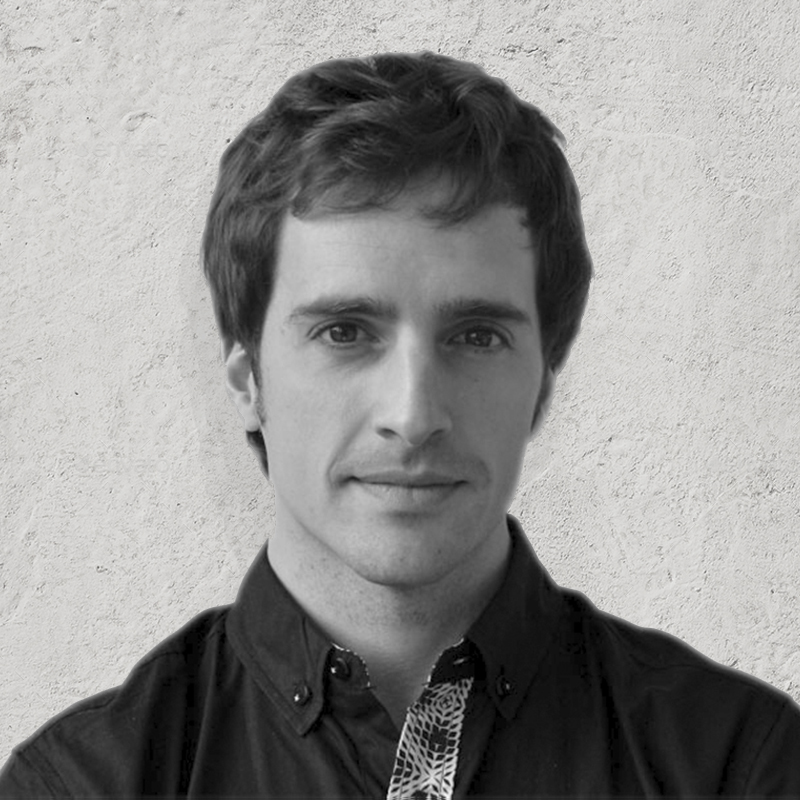 Jose Ignacio (Valladolid , Spain 1982) B Arch is part of MVRDV since November 2008, taking the role of project leader 2 years after.
During his time at MVRDV Jose Ignacio has lead / taken part in some major winning competitions like the Amanora hills development in India, Hongqiao Office Park and Wonders Office headquarters in Shanghai and the extension of the Boijmans museum in Rotterdam. He lead the design development of the China Comic Mueum in Hangzhou, and the urban vision for Modderfontein City in the outskirts of Johannesburg, South Africa. Chongwenmen Shopping center, a 50.000sqm building in the city center of Beijing, will be completed in autum of 2018 after 5 years of full involvement along all the design phases.
He is currently working on a series of private and collective housing projects in Spain and Slovakia.